The musical architect behind Sickomania is the virtuoso guitarist Arne Lunde, who in 2019 rediscovered his inspiration and passion to play heavy metal again. A good bunch of tracks was written, and later that year he made contact with Swedish drummer beast, Lawrence Dinamarca, as well as the two friends of more than 25 years, Jesper Olsen (bass) and Kenneth “Fyrsten” Iversen (vocals). The line-up was now complete!

In December 2019, the band was ready to start recording their upcoming debut album, scheduled to be finished around summer 2020, and with release sometime during the following autumn (both vinyl, CD, streaming). The primary production is taking place at the Unique Sound Image Factory studio, with Arne Lunde in the producer chair.

Musically, Sickomania moves in the borderland between heavy metal, thrash and death metal. But if you like equilibristic guitar playing, pounding drums, groovy bass and aggressive vocals, yet some of it a bit melodic, then Sickomania might be down your alley.

1’st single “Theater of Memories” was released digitally by the end of March 2020. And the second single “Lost in Oblivion” was released in May 2020.

The band is done Recording and mixing a full lenght album to be released November 5th 2021 and will be featuring a second guitarist in the Swedish rocker Daniel Steely. 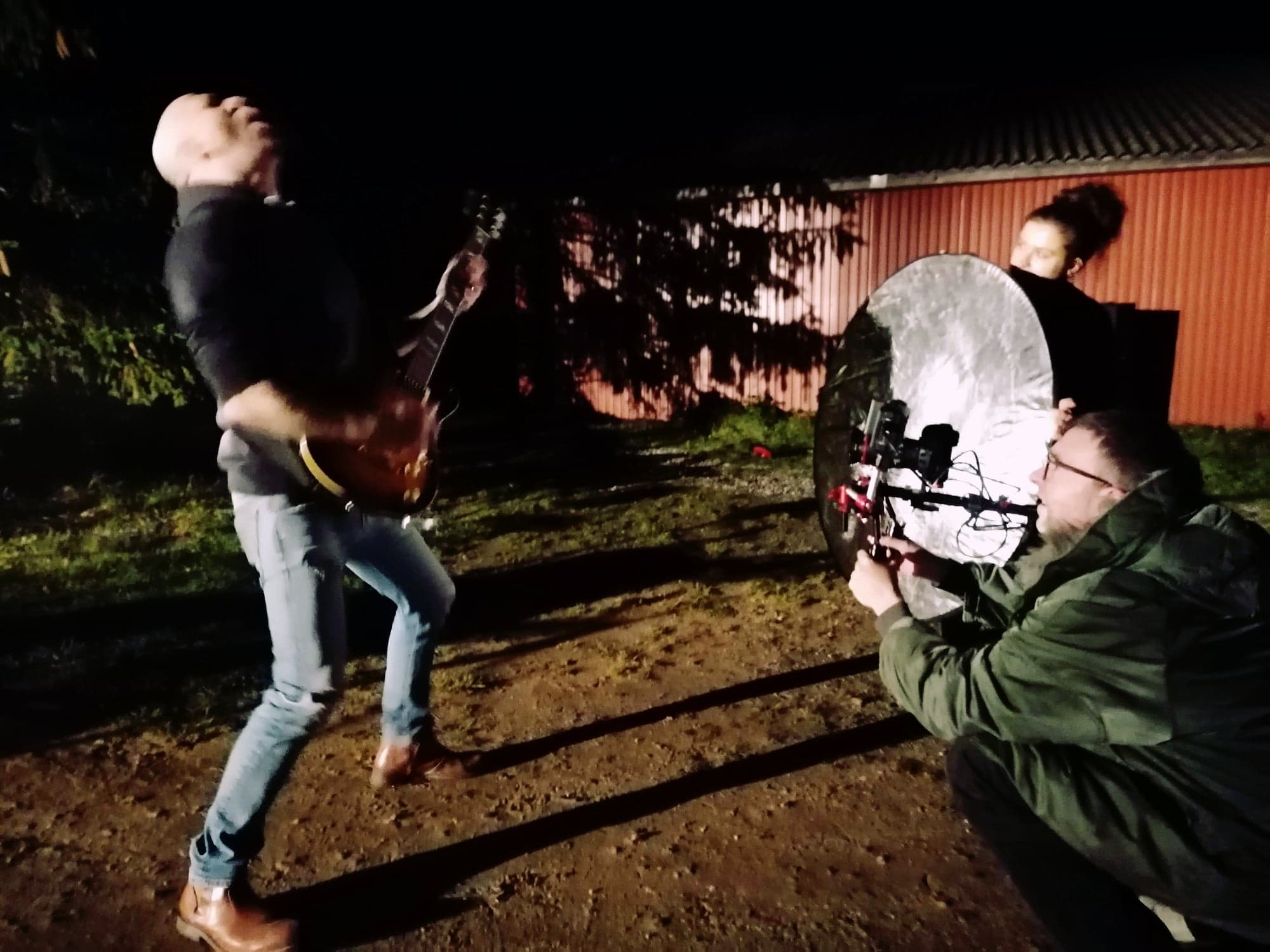 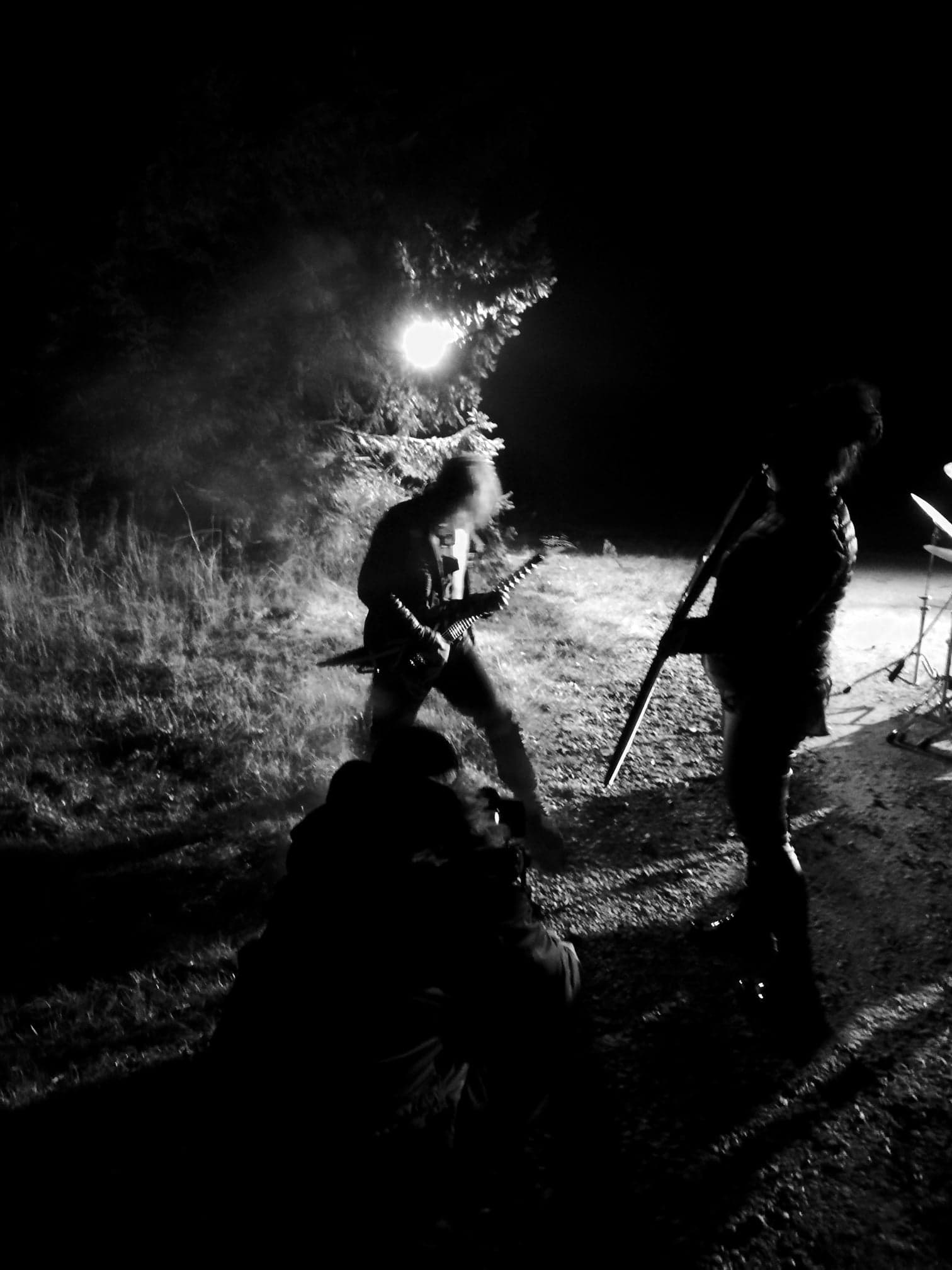 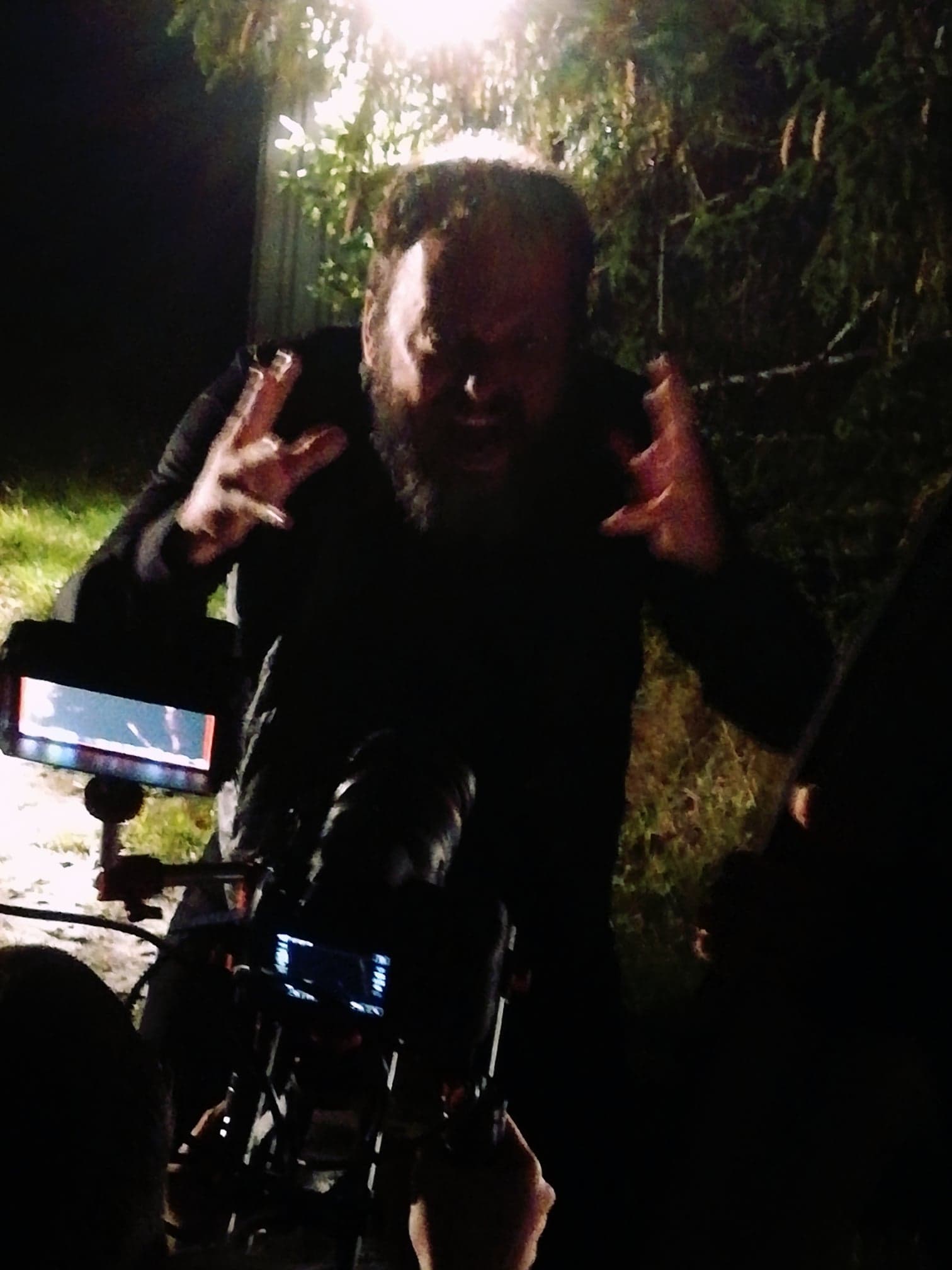 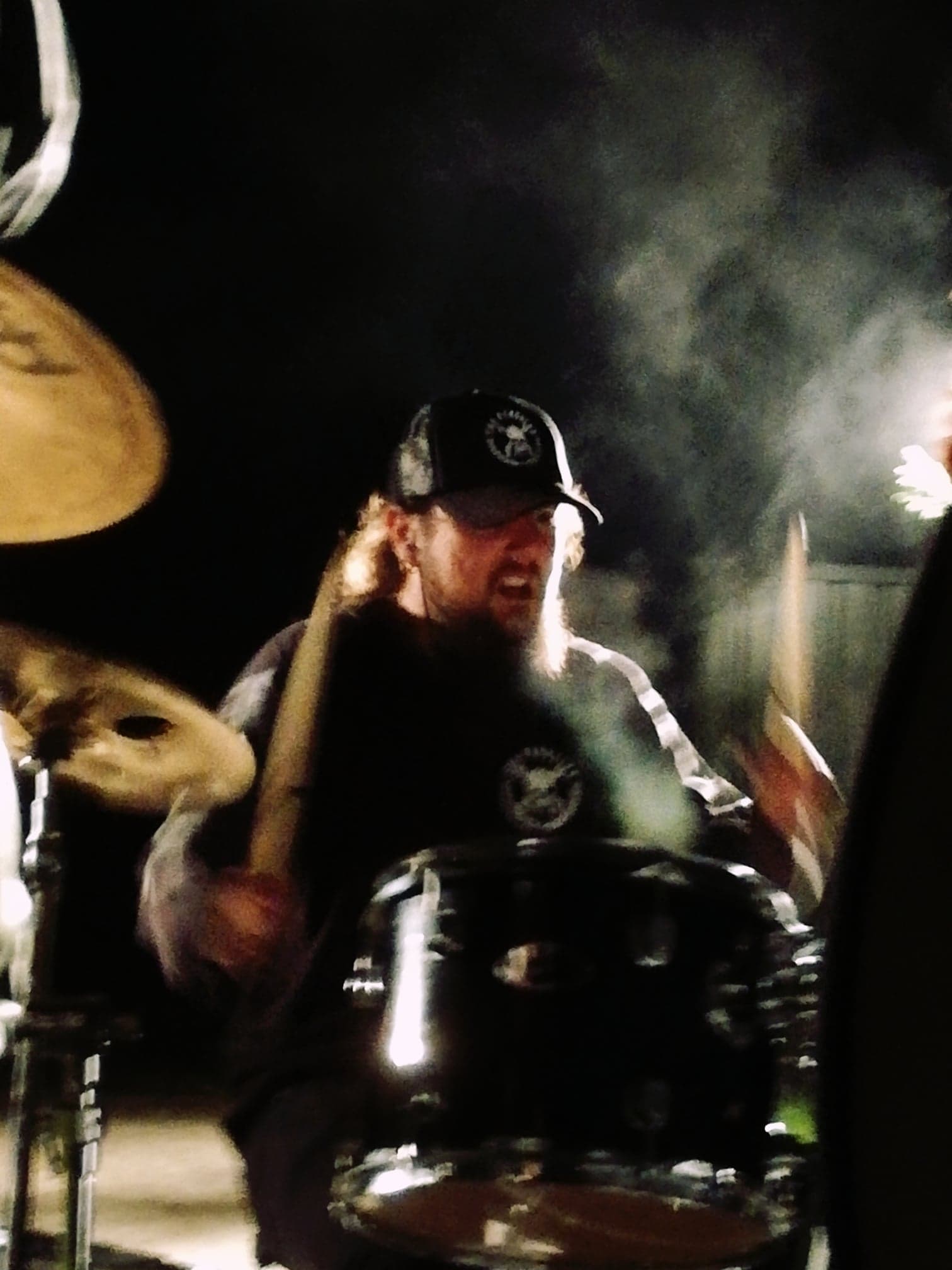